Looking Back at Boskone 53 and Forward to Boskone 54

It’s May and we are starting to pull together the planning and logistics for next year’s Boskone. However, before we get too far along in the process, let’s take a moment to look back at Boskone 53 and some of the people who made the convention possible as well as some of the highlights from the convention.

Our volunteers arrived on Thursday afternoon and began the unpacking process.

Here is a picture of our volunteers unloading the truck that was packed full of Boskone 53 gear. This is one of those essential, yet thankless jobs that makes Boskone possible. So, THANK YOU!!!! 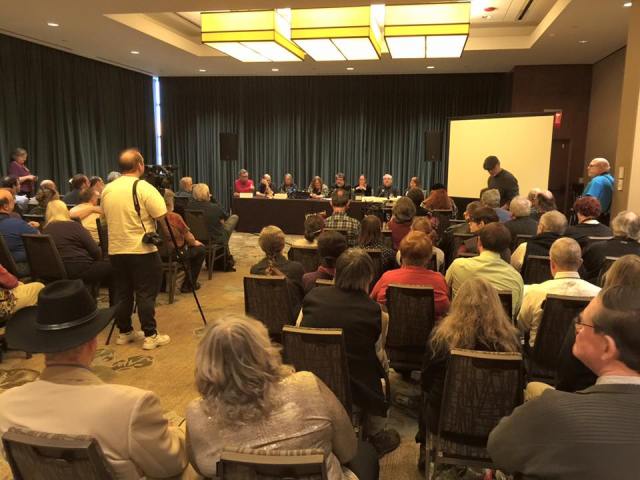 David Hartwell, we will miss you! The love and caring that filled the room was overwhelming and incredibly touching. 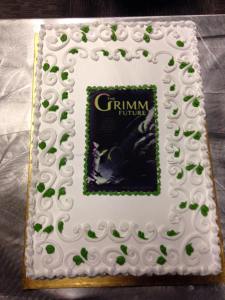 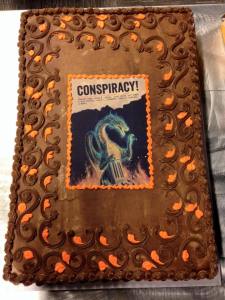 NESFA Press released The Grimm Future and Conspiracy! at Boskone53, and we celebrated both releases at the annual Boskone Book Party in the Galleria, which features authors and publishers who have new books coming out within a few months of the convention. It was a great event and the cakes were not only beautiful, but incredibly tasty! 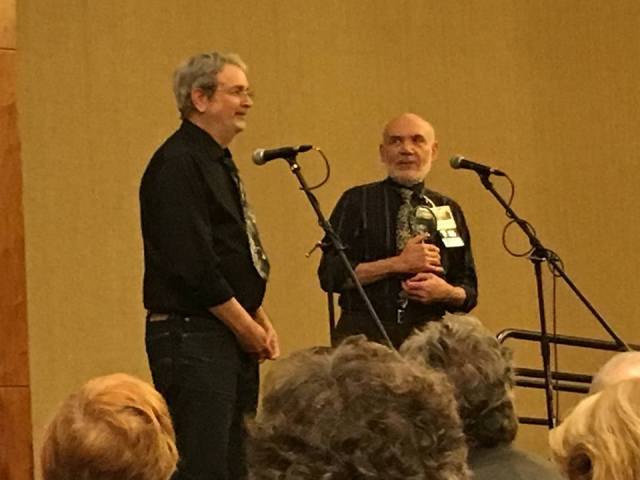 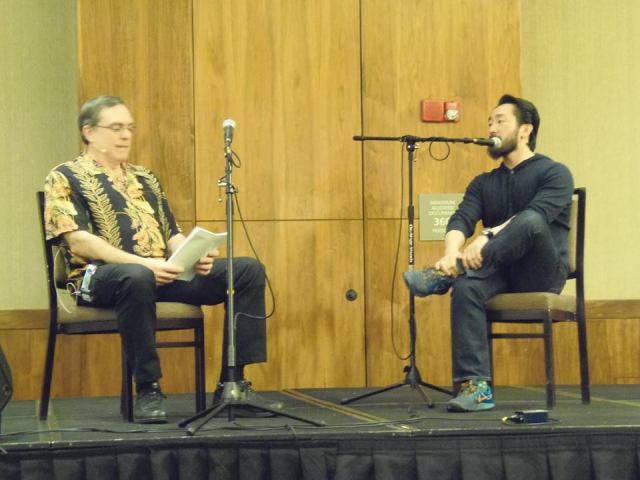 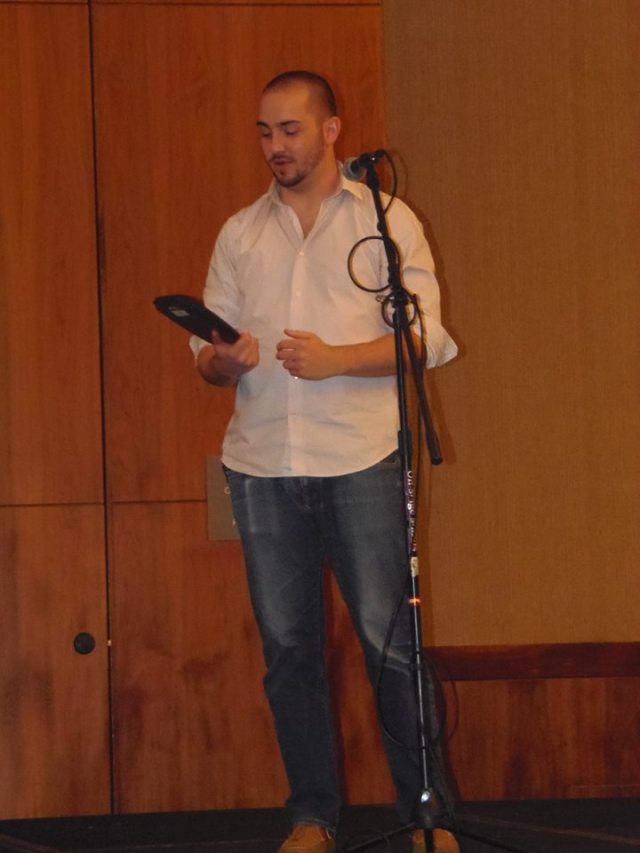 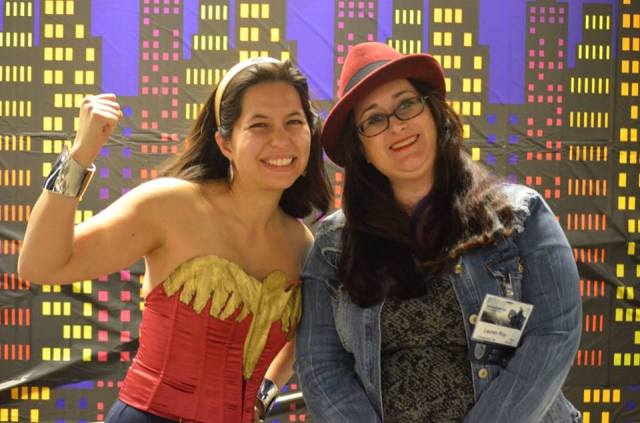 Brenda Noiseux and Lauren Roy at the Superhero Open Mic. 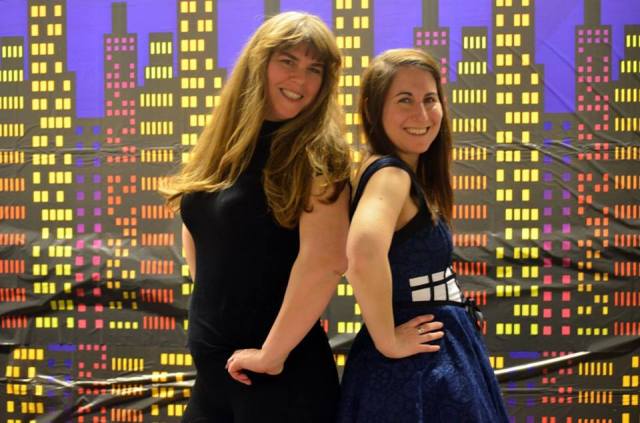 Erin Underwood and Jackie Kamlot at the Superhero Open Mic. 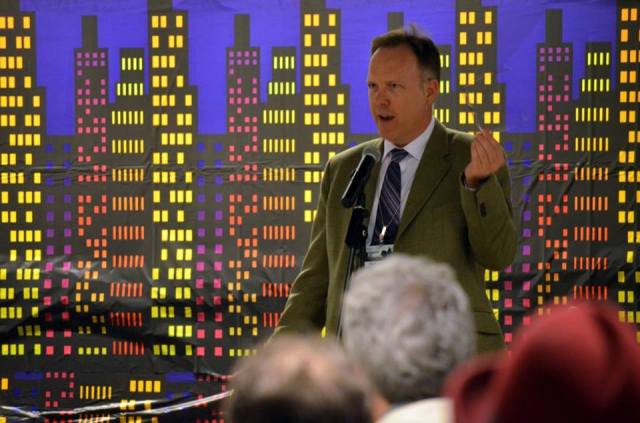 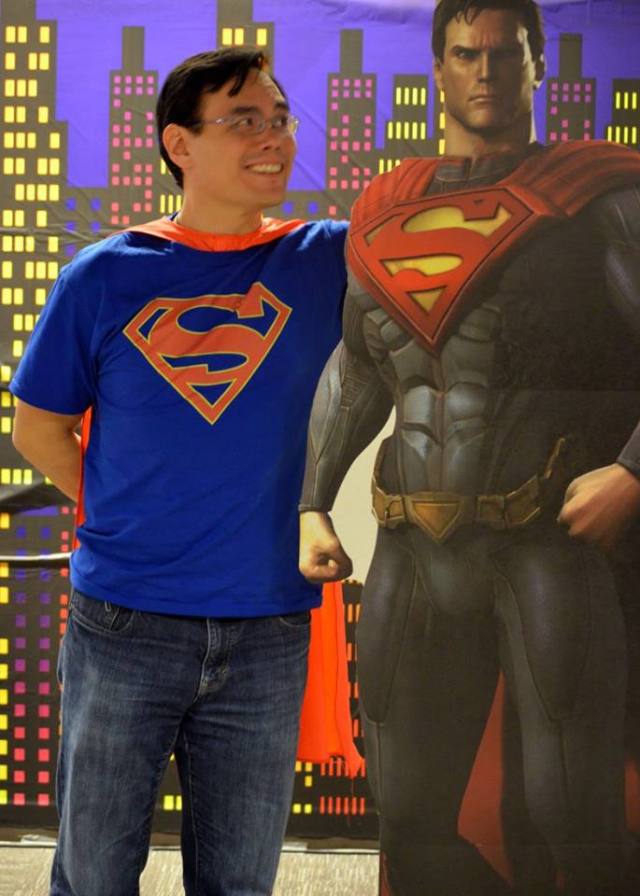 E.C. Myers cozies up to the Man of Steel after reading a fantastic superhero tale. 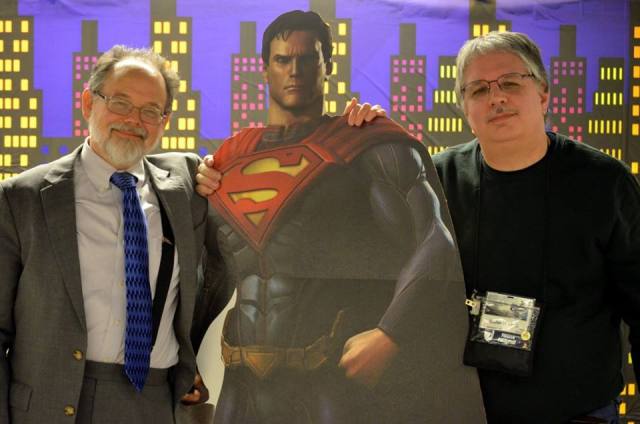 Ken Schneyer and Walter Hunt: The Superhero Open Mic hosts made this incredibly fun and entertaining event come together. Thank you both for everything! 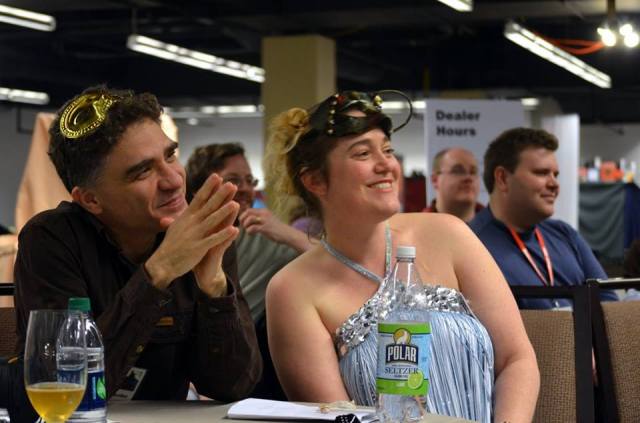 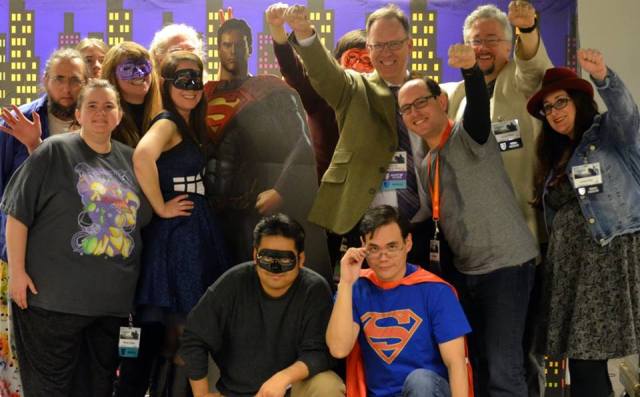 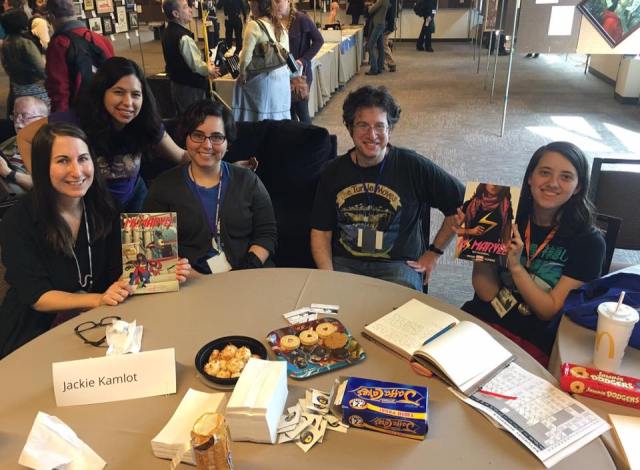 Comics and Cookies! What can be better than this delightful new discussion group?!? 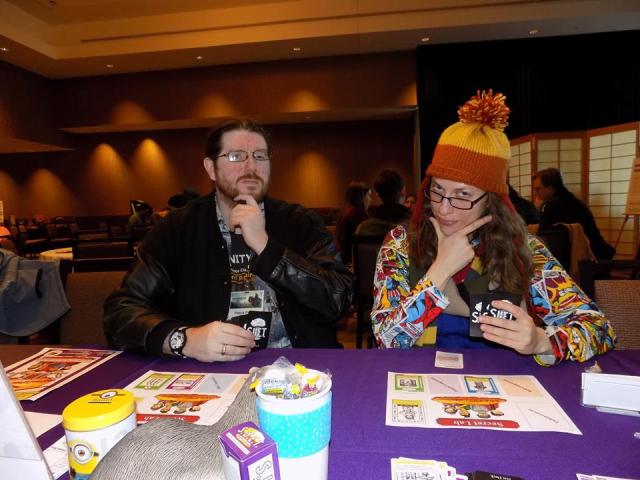 Gaming is getting serious! Very serious. 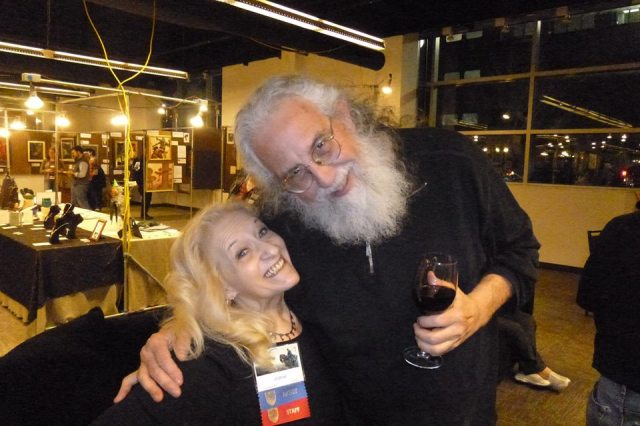 The Art Show is a wonderful thing filled with wonderful works and even more wonderful people such as Joan Turner and Gary Lippincott. 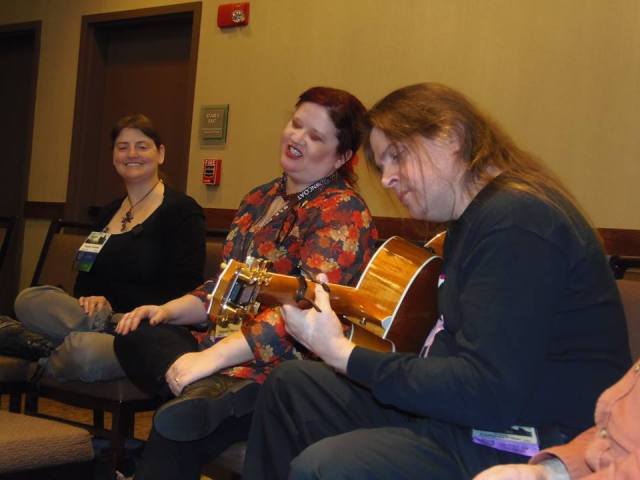 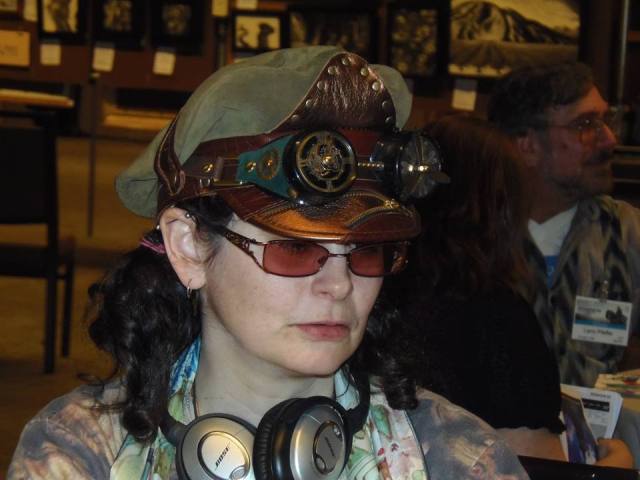 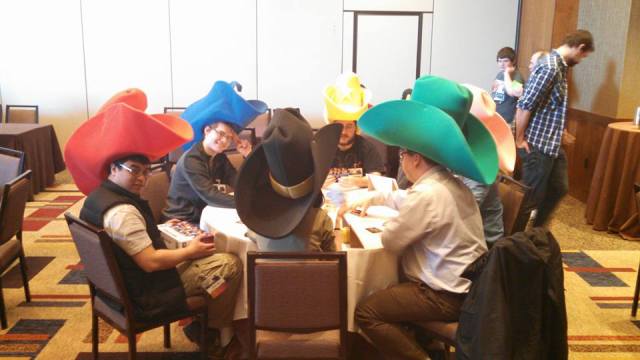 Boskone 53 was a fantastic convention thanks to all of our members, program participants, and volunteers. Great fun was had by all and even more is coming next year. We look forward to seeing you at Boskone 54 in February 2017 for another great convention.

Membership rates will increase in January 2017.

This entry was posted in Boskone 53, Fun Stuff. Bookmark the permalink.